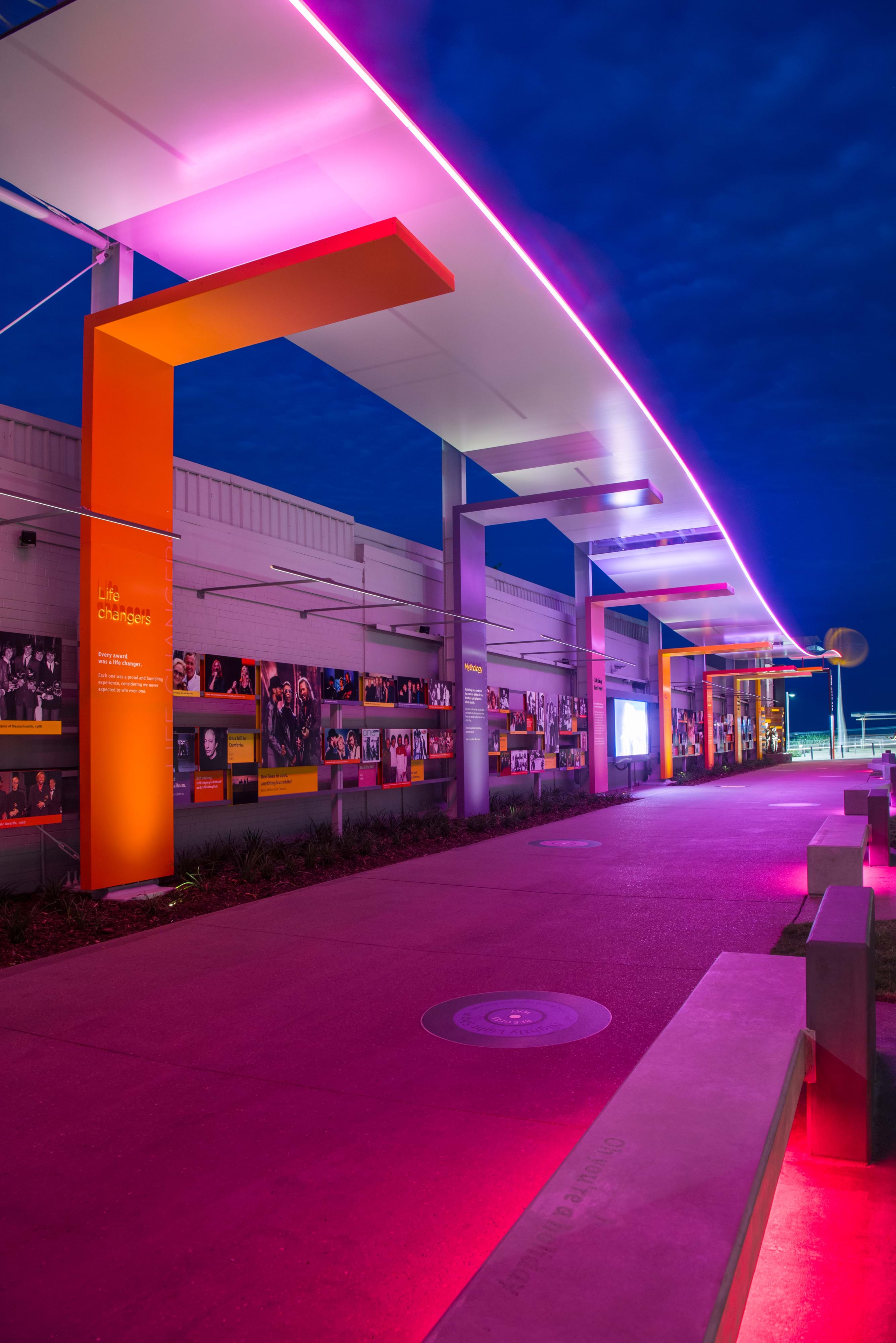 Designing with or specifying LED (SSL) luminaires is no different to any other luminaire. Depreciation and maintenance factors should be applied according to good lighting design practice and the appropriate application standard.

Under draft legislation from the European Commission. Under Ecodesign legislation, ‘poor performing’ 12V MR16s were phased out in 2013.
Better performing versions, including those with infra-red coatings, will follow by 2016.

The detail is very interesting – it covers all lamp technologies and their long term future.

The [European] Guide with this title has been produced under the umbrella of the Lighting Industry Liaison Group and is endorsed by its member organisations:

Standards Australia “has not established any specific manufacturing Standards for LED lights. Modules and units supplied with all types of LED lights used indoors and outdoors should be tested to meet IEC/EN/BS 62031 Ed 1.0, LED modules for general lighting – Safety specifications.”

Generally LED lamps do not “fail”, as such, but slowly lose their luminosity (brightness) over a long period through degradation (like all lamp types). Yes, a few LEDs will fail in their initial usage due to sub-standard electronics and/or installation – but once past this early phase of their life LED lamps tend to last and last – albeit slowly getting dimmer!  It is particularly important therefore to choose good quality known brands. LEDs can last over 50,000 hours but at that time they will produce less light. As for that magic ’50,000 hours’ number ... that is the time most electronics manufacturers warranty the lifetime of the electronic components.

“This guideline has been specifically prepared to provide information needed for users to be able to make rational decisions when considering LEDs as a lighting design option.”

On LED, the Lighting Council of Australia has a scheme “based on a scheme introduced by the US Department of Energy in conjunction with the US lighting industry. The SSL Quality Scheme is a voluntary industry scheme that provides confidence to the market that a luminaire carrying the Scheme’s label matches certain performance claims made by the supplier.”

Extreme care should be taken when considering replacing fluorescent tubes with so-called LED equivalent tubes in a retrofit scenario.

The application of this kind of LED tube technology is still in its infancy.  The LED ‘fluoro tube replacement’ usually uses a system which emits light in a limited direction – at best possibly one hemisphere and typically (from a quality manufacturer) a beam angle of 120°. Fluorescent tubes emit light in all directions (360°). So technically in light distribution performance terms they are not equivalent. Especially if utilised in a high tech (even low tech) fluorescent luminaire with specific optical control surfaces. The photometric performance of the luminaire will change and more than likely for the worse.

The LED ‘tube’ has very useful features - energy saving, long life, reduced maintenance etc. But they are photometrically different to a standard fluorescent tube. Some tests have shown that the majority of T5/T8 fluorescent lamp/luminaire systems achieve higher efficacies than the LED replacement products.

Then there is the tricky subject of the fluorescent ballast which has to be by-passed bringing with it all sorts of electrical safety and compliance issues. Some quality brand lamp manufacturers produce a device that replaces the starter in an existing electromagnetic ballast system when using an LED tube.

Of course a totally new luminaire designed specifically around the LED-tube is an altogether different matter. But even so the lamp photometric limitations still exist. Fluorescent lamps have a 50% higher efficacy over that of current LED-tube offerings and a reduced ‘beam angle’.